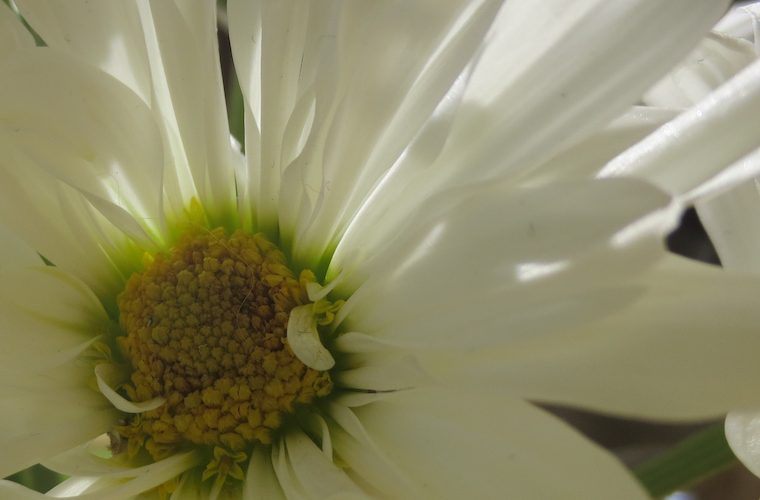 Then as regards the actual connection between spirit and body I consider that the body by reason of being a living body can “attract” and hold on to a “spirit” whilst the body is alive and awake and the two are firmly connected. When the body is asleep I cannot guess what happens but when the body dies the “mechanism” of the body, holding the spirit, is gone and the spirit finds a new body sooner or later perhaps immediately.

As regards the question of why we have bodies at all; why we do not or cannot live free as spirits and communicate as such, we probably could do so but there would be nothing whatever to do. The body provides something for the spirit to look after and use.

These words are an excerpt from a personal letter written by Alan Turing April 20, 1933, which was headed “Nature of Spirit.” In trying to make sense of the physical loss of a loving friend, he wrote a series of letters to his friend’s mother sharing his grief while maintaining his strong sense of spirit.

Alan Turing was an English mathematician and logician famously known for breaking the Nazi Enigma code during World War II. He is widely considered as the father of computer science and artificial intelligence. He dabbled in other sciences too, and developed a new field of biology out of his fascination with daisies.

He took his own life in 1954 after being convicted as a homosexual, a crime in Great Britain at the time. He was age 41.

One thought on “Nature of Spirit”

You Are Not Alone--The Gift of Self-Compassion

A Community Conversation Acknowledging Trauma and Pathways of Healing