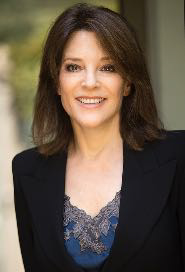 Steve Sciulli: The Singing Life of Plants, an Interspecies Collaboration

A virtual, live musical collaboration with multi-instrumentalist Steve Sciulli and plants that sing!