The Twentieth Century Club
FREE parking in UPMC lot across the street!

Please offer a Donation from the Heart when attending this event.

Join us for an evening with Bhante Pemaratana, born in Sri Lanka, who came to the United States in 2008 to serve in the Pittsburgh Buddhist Center. Bhante Permaratana became a Buddhist monk in 1986 at the age of 10 years old. His monastic training was under the tutelage of the most Venerable Attangane Sasanaratana Maha Thero at Sripathi Pirivena Monastery in Kuliyapitiya, Sri Lanka. 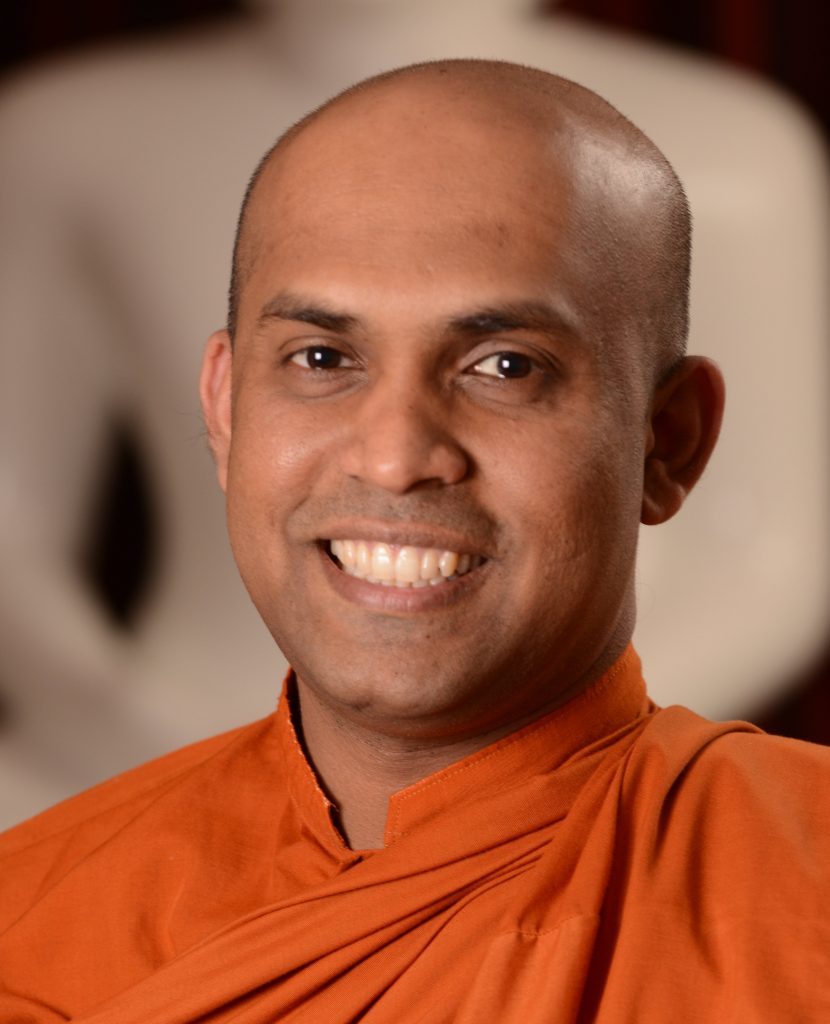