Stories of an ancient community near the Dead Sea with mysteries to reveal.

Except for writings by a few scholars of ancient history, no one had heard of the Essenes until the Dead Sea Scrolls were discovered in 1947. Yet Edgar Cayce had been talking about them since the mid-1930s. This talk by Ed Foote provides fascinating information about the lives of the Essenes, some of whom reincarnated and received readings from Cayce.

Watch the recording of Secrets of the Essenes

(You will need a registrant passcode.)

You will learn how the Essenes first began in ancient times, how they progressed to develop their temple at Mt. Carmel, and you will meet Judy - the Essene teacher of young Jesus. You will also learn the fascinating story of how the Essenes prepared for the birth of Christ, how they chose many potential girls to be Jesus’ mother, and how Mary was finally selected by divine intervention. Little known information about the birth of Jesus, including the names of the real unsung heroes, are revealed. The ideals and guiding principles held by the Essenes provide valuable insight about how we can deal with the politics and powers of today. 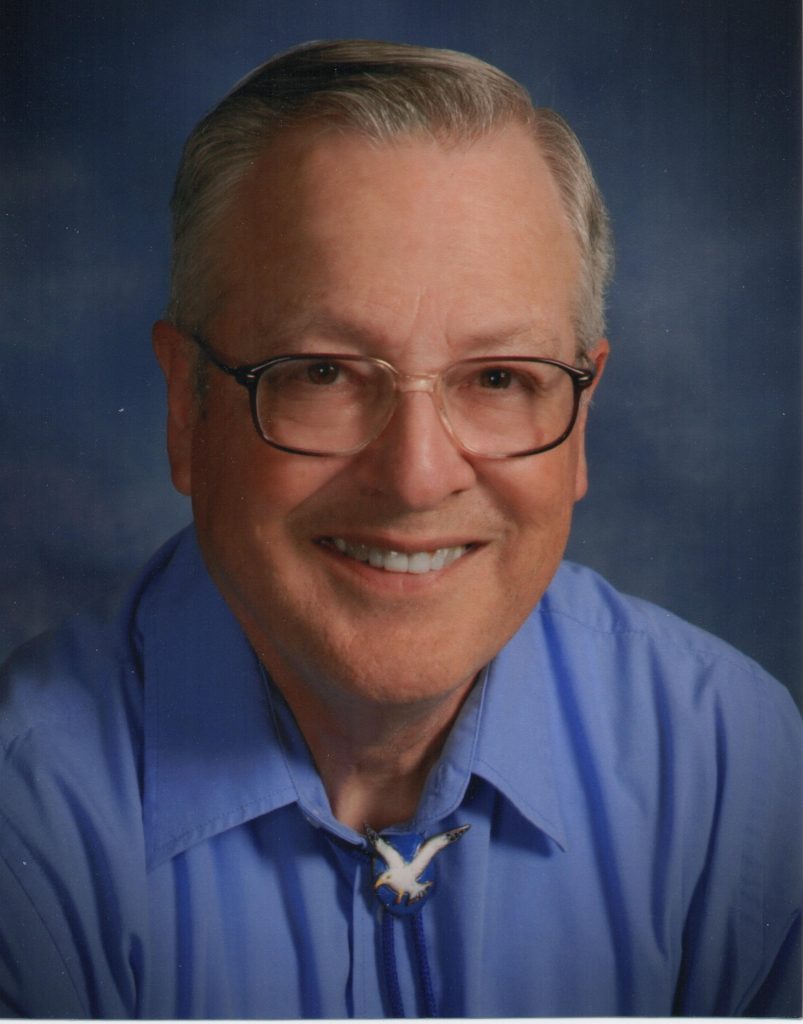 Ed Foote's two spiritual paths are the Edgar Cayce Readings and A Course in Miracles.

He is a member of Edgar Cayce's Association for Research & Enlightenment (A.R.E.) and has been a member for 30 years of the Pittsburgh Team that organizes A.R.E. events.

Ed has also been a student of the book A Course in Miracles for the same length of time and has worked with the Miracle Distribution Center in California as a meeting planner and marketing advisor for its East and West Coast conferences. Ed's metaphysical audio lending library of over 500 lectures was the subject of an article in Venture Inward magazine.

Ed’s lectures are informative and inspirational, and people leave his presentations uplifted and joyful.

3 thoughts on “Secrets of the Essenes”